Nacht & Lewis has provided excellent design services to hundreds of clients all over California and beyond. The incredible people, inspiring design and commitment to our core values throughout 100 years has enabled us to continue to prosper and create innovative environments that foster creativity and a sense of safety. The future is bright and promising as we carry on with the vision that Leonard F. Starks had in 1922. 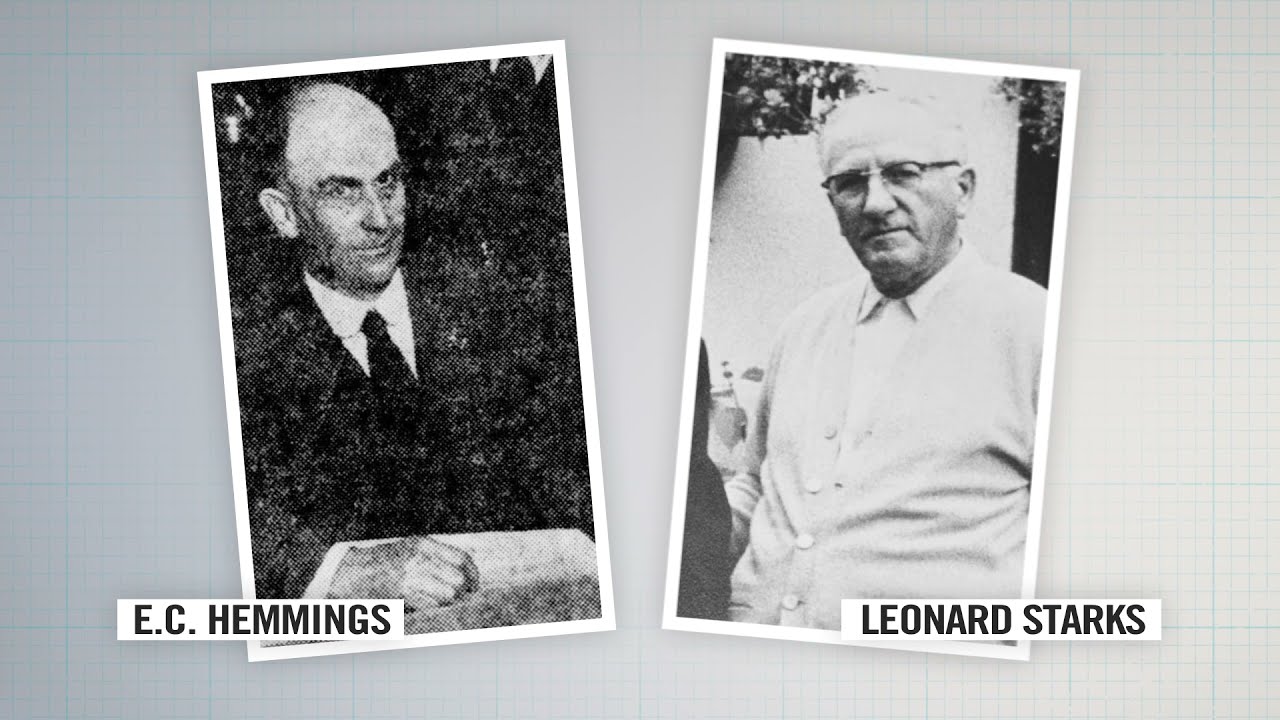 We would like to express our appreciation to all those who have supported us over the last 100 years. To commemorate the special milestone, we are highlighting some of our most iconic projects. Take a journey through our past and experience the passion and dedication that has been passed down through generations of quality designs.